Hitting the panic button in an empathy role 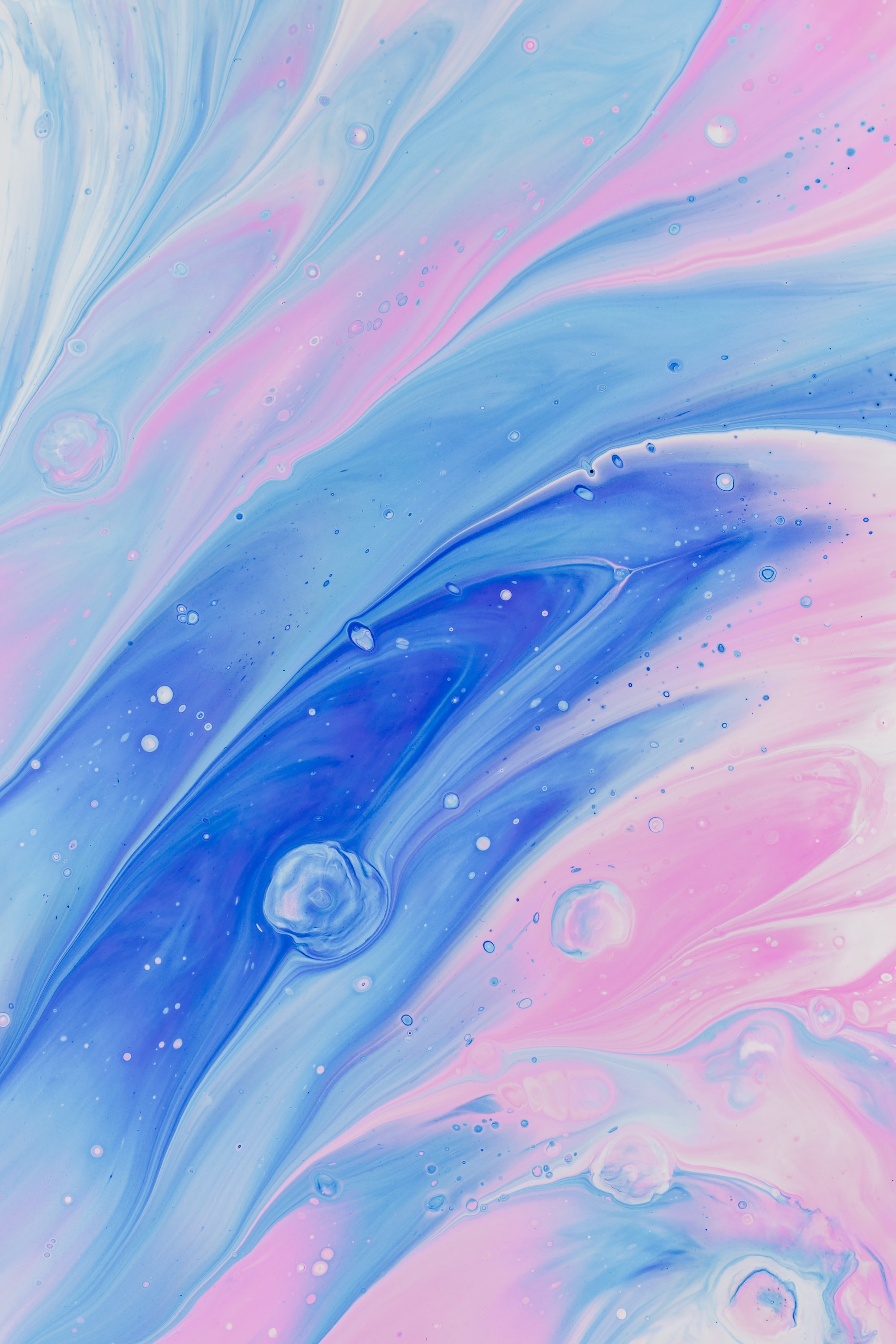 I’ve been sitting on these words for a while — half out of frustration, half because they weren’t good enough, and half because dammit — I’m not sure I know exactly what I want to say.

This year, I’ve found myself battling a few health things behind the scenes, had to have some conversations regarding my personal health, and even be faced with questions and concerns that — still at the time of writing this — I am not quite sure I feel ready for.

Community work is one of those roles that requires a lot of humanness. It requires empathy, understanding, and spending a lot of your time doing things that don’t scale.

I’ve spoken with many about the rise of the empathy worker and its importance in a world that has been so overly and algorithmically discussed — but what happens when we don’t have safeguards for these empathy workers?

As we come to rely on empathy roles in society more and more, what does it mean to hit the panic button? What happens when the systems that do not scale hit bandwidth? How do we recover our human spirit to fight against biased systems another day?

With the rise of the empathy worker, we must also normalize the rise of caring for our colleagues, friends, and collaborators. Otherwise, we let the systems that have us reaching for connection, empathy, and kindness in the first place win.

What does it look like when the panic button is hit?

Maybe it’s not an immediate pull cord like you’d have with a parachute or an eject button. I am beginning to wonder if it’s more of a slow, steady descent into collapse that we’re seeing right in front of our eyes in real time.

“If you’re trying to carry on while people around you die, your society is not collapsing. It’s already fallen down.”

I don’t need to go in-depth on what the last year has held for so many people — but saying it's been rough is an understatement. 2020 may have been the lynchpin that started this whole mess, but 2021 had us watching the aftermath of it all.

We saw a reinvigoration of community-driven, bottom-up approaches to mutual aid, political organizing, and even the way that we do business. But is this because they were truly missing from the scene? Or is this because we were in so much of a desperate need for connection after the social isolation and over-algorithm-ed society?

Article after article captures the great resignation — will we see a rise in the solo professional? Or will your CEO step away? At all levels, we understand that the system is failing us.

And over and over again, we turn towards community-driven solutions for an answer. From community ownership in the case of the tragic Surfside building collapse, the rise of mutual aid groups in the midst of a pandemic, worker cooperatives, and a rise of union movements — we have leaned on one another for support. But at what cost?

Bloomberg reported that — across the globe — this past year had more folks slipping down the economic ladder than ever before. Sure, some say that we’re starting to see a light at the end of the tunnel for the pandemic crisis — but for whom?

Taking stock on what’s next

Now that we’re approaching the end of 2021 — how are we reflecting on the efforts that got us through the last year, and paying homage to the empathy worker? How are we taking care of each other, and the people that took care of us in the last two years? How are we making plans for rest, recovery, and creative pursuits for all — not just those who can afford it?

I don’t know if we have the answers or if we have the full way of thinking about this or approaching these solutions yet. I don’t even know that we know the full depth of the mess that we’re in — but I do know that going on as normal is probably not the best course of action.

Recently, journalist Tanmoy Goswami wrote the piece, “Down with Empathy” which went over the concept of how empathy has actually just been the latest tool in the capitalist tool belt, set off to create yet another thing to use to multiply the impact of what’s happening in the world and those working within it.

He references the work of Anthropologist Lindsay Bell, who crafted the idea of the Empathy Industrial Complex — which documented the rise of instagrammers, influencers, Ted Talks, and advice to be honest, transparent and just yourself.

“But 'stupid' and 'unethical' are relatively benign adjectives. My real beef with empathy as it is used today is the same as with any other pop psychology buzzword: demanding empathy is a way broken systems shunt responsibility for their failures onto individuals. In this narrative, chaos or violence happens because people lack empathy – a trainable 'skill' that's in everyone's reach, cue World Economic Forum – not because those in power screwed us over with bad policies and terrible governance that bred inequality and injustice.

— Tanmoy Goswami, “Down with Empathy”

Empathy isn’t the solution — action is.

Not in the case of a new tool, process, or technology, but in doing something. Taking time to rest, recoup, and ask how our neighbors are feeling. By really giving a damn about ourselves and the people around us. Doing things that bring joy to our lives and to others. Acknowledging jobs well done and jobs that took work — even if they’re not glamorous, or seemingly complex.

Acknowledging presence. Simply showing up can be tough some days.

A personal reflection on action

I cried out of frustration a few weeks ago. I got off the phone with a healthcare provider, slammed it down on the table, swore at the world, and cried. I cried 10 minutes before a meeting I had to be very much present and active for.
Nothing was overtly wrong. In fact, despite receiving less than stellar news, I was going to be okay. There was a plan in action to solve this and have a resolution.

It was just one more thing to deal with.

I share this not for empathy and sympathy, but because of what happened that changed my day.

A friend acknowledged work I’d been doing as a side hobby out of the blue.

A small private forum I was participating in to get health answers had a moderator I could go to and they pointed me in the direction of more resources and a support network of people who had been there, done that.

I work with people that genuinely care enough that I could express what was happening.

My partner created space to collapse that night.

Let’s go further than “I’m sorry you’re going through that” and put our words into action for the mental health and wellness of those around us.

How are you taking action?

Sign in or become a member to join the conversation.
Just enter your email below to get a log in link.

All Posts, Updates from the Desk of Erin, Empathy Workers, Community

Read more posts by this author.